Why PC Based DVRs are more trouble than you think

Can I use a PC as my DVR? Examining DVR Cards

You're probably saying to yourself, "I've got a spare PC and a bunch of hard drives sitting around, why spend the money on a separate recording unit, why not just use what I already have?"

You think you'll save money by using a PC based DVR, but you won't.

It is a lot easier to record IP cameras directly with a computer, but IP cameras cost about $150 each (they shoot in HD). So, if you're starting out putting that sort of investment in your cameras, you should get the reliability of a dedicated record and use your PC as a backup.

To record analog cameras, you're going to need a DVR card which is a device that allows your computer to accept video inputs from a BNC Coax Cable - something like this Lorex PC Card on Amazon. Just looking at the cost of that device should immediately have you throw up your hands and say "this isn't saving me anything!"

You're right, but besides just looking at the price, looks at the reviews as well.

"Card works great but the software if pure junk. Fails 2 to 3 times a day. Tech support is non-existent. Would not recommend to anyone."

"...the quality of this cards video resolution is pretty pathetic."

There's nothing really specific about this product makes it worse than any other DVR Card.

All DVR Cards get reviews like this, because they are all terrible. Here's why they fail:

1. You'll need a decent processor and a good graphics card.

People trying to sell DVR cards don't tell you this before you buy because they want to sell you the card, but you're going to need a modern, powerful computer with a good processor and a good graphics card. The more cameras you want to record, the more powerful of a computer you will need.

You can't just "use" the PC you already have, you're going to have to dedicate a PC to do recording -- and nothing else!

Encoding (taking video from an analog media and converting it to a digital media) several video streams at once is intense. You probably won't be able to use that PC for anything else -- and even if you have a really beefy setup that can handle it, you're going to risk corrupting the drives and giving yourself a virus (explained below), if you do anything on the internet.

2. The Hard Drives you have laying around, aren't surveillance rated media drives. 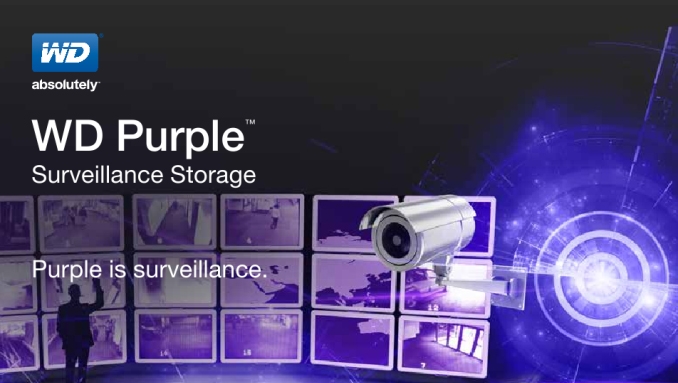 Hard Drives come in different quality levels. People who do large amount of video editing purchase different computers and hard drives than people who just surf the web. The hard drives that we put into our DVRs and NVRs are surveillance rated media drives made by Western Digital. The PC drive you have laying around was designed for normal use in a computer, not for recording multiple video streams 24/7 for years on end without failure.

A normal PC hard drive will most likely burn out within 6-8 months from the strain of recording several video feeds 24/7.

We don't recommend installing a PC drive into one of our DVRs/NVRs and we don't recommend using a PC Drive in a PC-Based DVR. If, even after reading this guide. you still plan on record 4 - 8 video streams to a regular hard drive, you will have to replace it even few months and you are voiding your PC hard drive's warranty.

3. You will have to disable your Anti-virus Software. 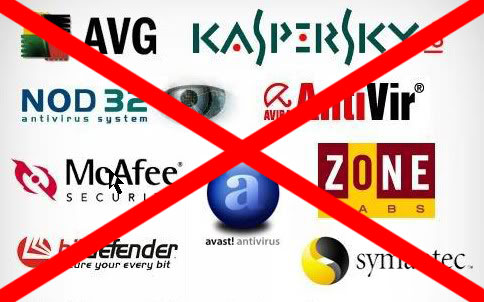 Anti-virus software works by locking your hard drive down and preventing any changes when it does its daily scan. This is so that a virus can't just move itself to where your scan is already completed and avoid being detected. When your scan is being run, your computer will run very slow because each and every change to your hard drive must be inspected and approved by your anti-virus software.

Anti-virus software must be disabled to allow 24/7 recording.

Obviously, locking down your files so they can't be changed doesn't work with trying to record 24/7. So, you will either have to schedule a down-time for your surveillance system or disable your virus scan software.

If you don't, you will corrupt your files or corrupt the drive - making it so you will have to reformat it before using it again.

4. You will have to disable Windows Update.

More than anything else, the thing that really killed PC-Based recording was Microsoft changing the default options for mandatory restarts when Microsoft software updated itself. This mandatory restart - often happening in the middle of the night when no one was there to log back in and start the recording program again, was the death of PC-based surveillance systems. In many surveillance situations, this meant the possibility of a computer update turning off your surveillance system.

When Microsoft made Windows Update mandatory, it killed PC recording.

Yes, you could change the settings using some remote administrator controls, you could setup a script that automatically logged the surveillance user back in and then started recording again, and you could choose schedule updates with fleet management controls. Even though these options were available, they were cumbersome and increased the technological skills and costs needs to install and maintain a PC-Based surveillance system dramatically.

What if I don't use Windows?

Well, drivers for DVR cards for Mac and Linux recording is pretty sparse.

That's because all the Unix-based development has gone into standalone DVRs/NVRs. That's all our standalone models are - a specialized computer with a custom version of Linux that can only do one thing, but does that one thing very well. Unlike a PC unit or the recorder-as-a-software-program model, a recorder-as-an-OS standalone unit will "self heal" if there is a power outage or other issue.

A standalone DVR/NVR is a specialized machine that has an exact set of hardware components and is going to have a lot less glitches than a PC which is designed to do many things and can have a million different configurations. Even if it has an error (or in the case of a power outage), the unit will just restart itself and then keep recording - which is not something a PC can do since you will have to manually start the recording process again.

If a PC-Based DVR suffers a power outage, your recording will not continue until someone logs back into the machine and starts the recording program again. This is extremely unreliable.

6. You won't have a Backup if your using your PC as the primary Recording Device

We've got some free software you can use to record an extra copy of your surveillance footage to your PC. With our NVRs and DVRs and our SCW Easy Watch Software, you can create two copies of your video surveillance, so if there is every a catastrophic failure, you'll have another copy of your footage. Without having a dedicated recording device, you will only have one copy of your footage

PC recording is a bad idea filled with extra hurdles, will cost more in the long run, and has worse outcomes.