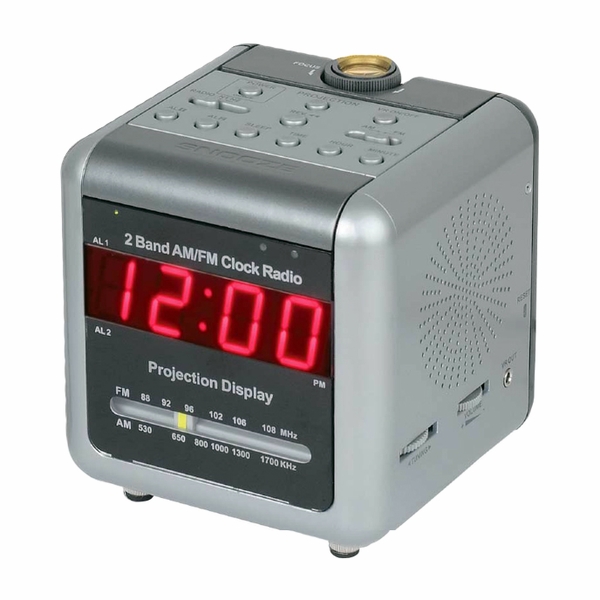 So you are looking for a security camera that can record on it's own? There are several different model of security cameras that have this technology to record and run on it's own power. If you think about it logically, security cameras draw a lot of amps to ensure 30 frames per second video capturing. Know that is some serious power and most bullet cameras, domes cameras, and ptz cameras are too big and have too many infrared LED lights to run own their own battery supply. Thus, there is not a current solution that would be efficient enough to provide the covert or even compact size for a CCTV setup. If they did it would have to be on motion detection only, there is not enough even standalone power to allow the security camera to run for long periods of time. Being motion activated, the camera when then record and run on it's own and this would have to be measured by some internal sensor or a chip-set programed to control the camera's recording an motion activation feature. However, this could be on the market now, but not many webstores or retailers may or my not have already started importing larger security cameras other than spy/covert security cameras into the U.S. 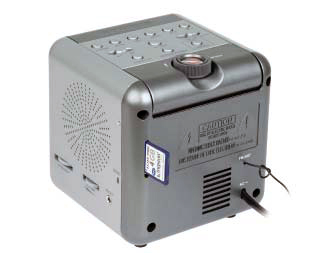 However, for now we only sell spy style security cameras that have the ability to stand on their own power source and record to an SD card. This is mainly due to their small power and amperage requirement. In fact, the camera above is a very popular and can be found from many different web-stores. They are very efficient and for most surveillance applications. This is what most end-users want to capture the video evidence they need, quitely and discretely. Nevertheless, it is still very difficult to get the one object you want that has the ability to record on motion, have it's own power capabilities and render high resolution video. We have a section on standalone spy security cameras, we will have more selections on these type of cameras in the future. Just make sure that you know having a powerful security camera that runs on it's own power supply and ability to record in the form of a large bullet or dome camera may be out of reach, but you might get lucky through a few Google searches. On the contrary you will probably not find a retailer that current sells enough security cameras that standalone on it's own power source and be very affordable.