What it does. Where it can be used: camera mount height, distance, and angle of view. Chained Classifications. 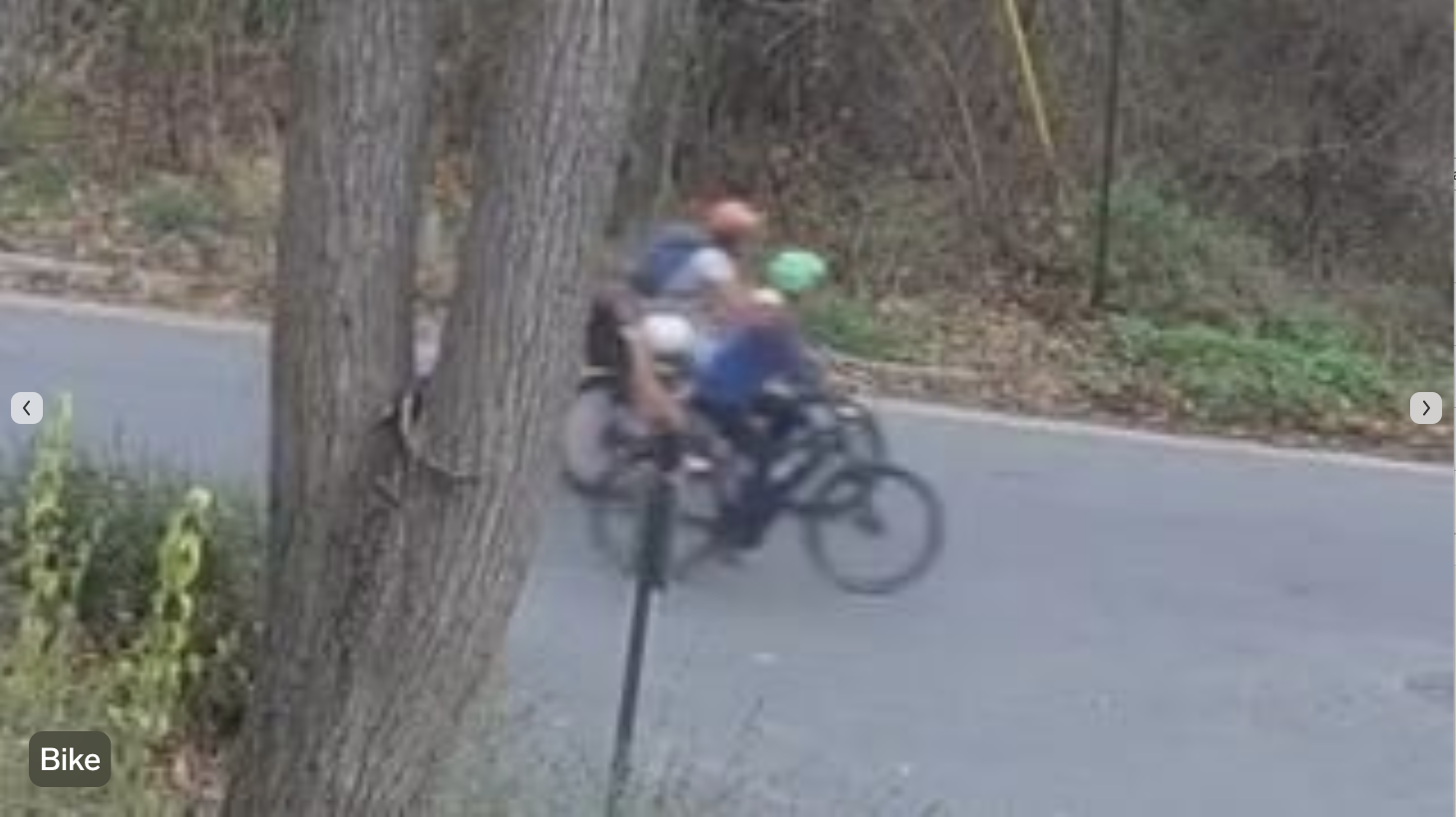 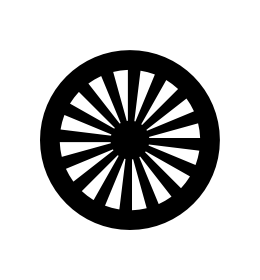 Looks for the shape of a wheeled contraption that isn't a car or truck in video feeds. Will find everything from shopping carts, to wheelchairs, to ATVs, to strollers, to shipping u-boats, to wheelbarrows, to bicycles. If you are looking for a thing that has wheels and isn't a vehicle, this is the best place to look.

Allows you to create alerts, filter event feeds and 24/7 views based on the presence of a that wheeled thing. Allows you to run chained classification and recognition models.

In order to detect a cart, bike, or similar object in a video frame, the camera has to be able to see that vehicle at a minimum of 40x40 pixel. This means that there is a range of installation parameters for person detection to work correctly.

A computer vision model will only work as expected when used in the situation that it was developed around. This object detector was trained on bicycles, shopping carts, etc, outdoors. It was not trained on indoor video and performs erratically when used indoors. It will find chairs and vacuums and correctly report that it sees a wheeled things that is not a car. We recommend use outdoors, for these reasons. Models only work on their trained use case.

We recommend no higher than 8 or 9 feet for fixed lens cameras. Varifocal cameras or PTZ cameras will depend on the vertical angle and distance from the camera.

With all video analytics subject distance plays an important role. If the object is too far away it will make it difficult to differentiate the vehicle from the background or other objects. Detections are significantly less accurate with less than 80% of an object in the camera's view and almost impossible with less than 40% in view.

Objects must be Mostly in View

When objects overlap it’s difficult to discern when one object starts and the other ends. Machine learning works by learning the background and then determining what an object is by looking at the outline of its shape.

Computer Vision models for real time video need to move fast. If you need to analyze 15 frames per second, then your analysis can’t take longer than 1/15 of a second. This is why the most popular computer vision frameworks limit the number of objects that can be evaluated, unusually at around 100 objects per frame.

Machine learning models work based on the data you give them, and only that data. The data collected to create the car detector uses 100% outdoor images and videos. Because of this, it can think that certain objects that it has never seen before, such as carts with wheels or chairs / tables with wheels are cars. We do not recommend running the car detector indoors. 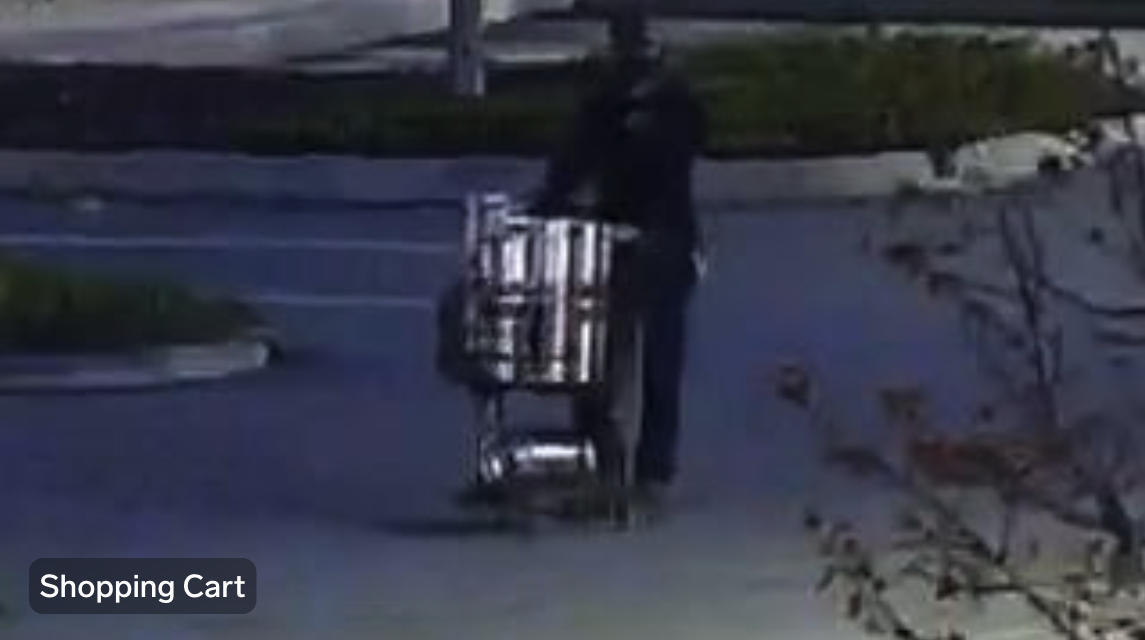 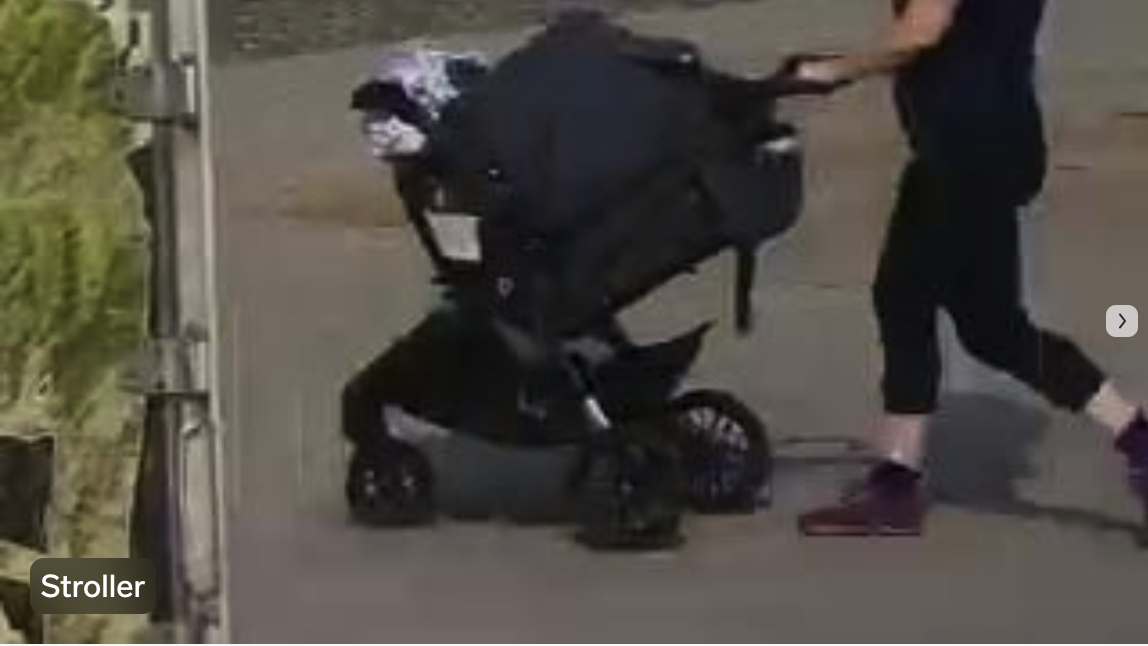 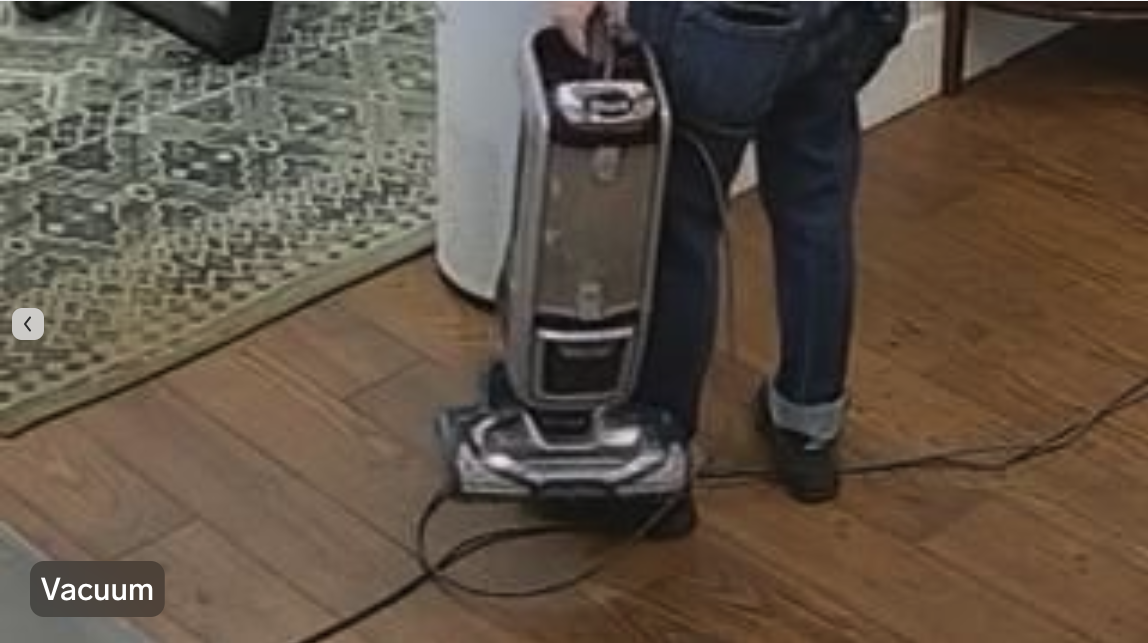 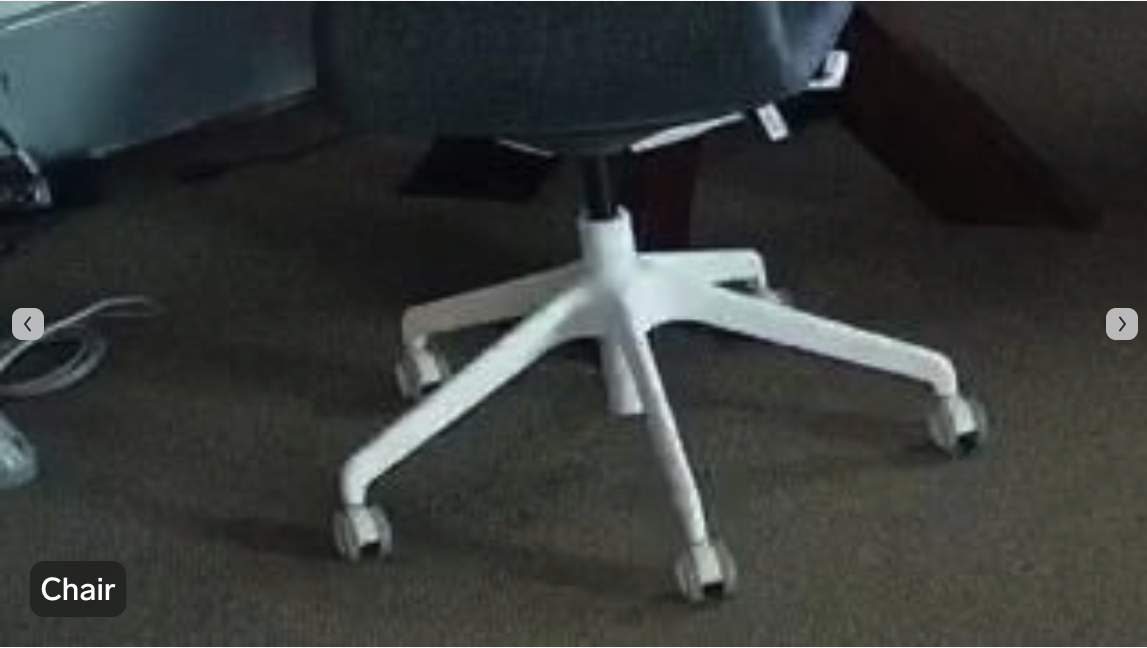 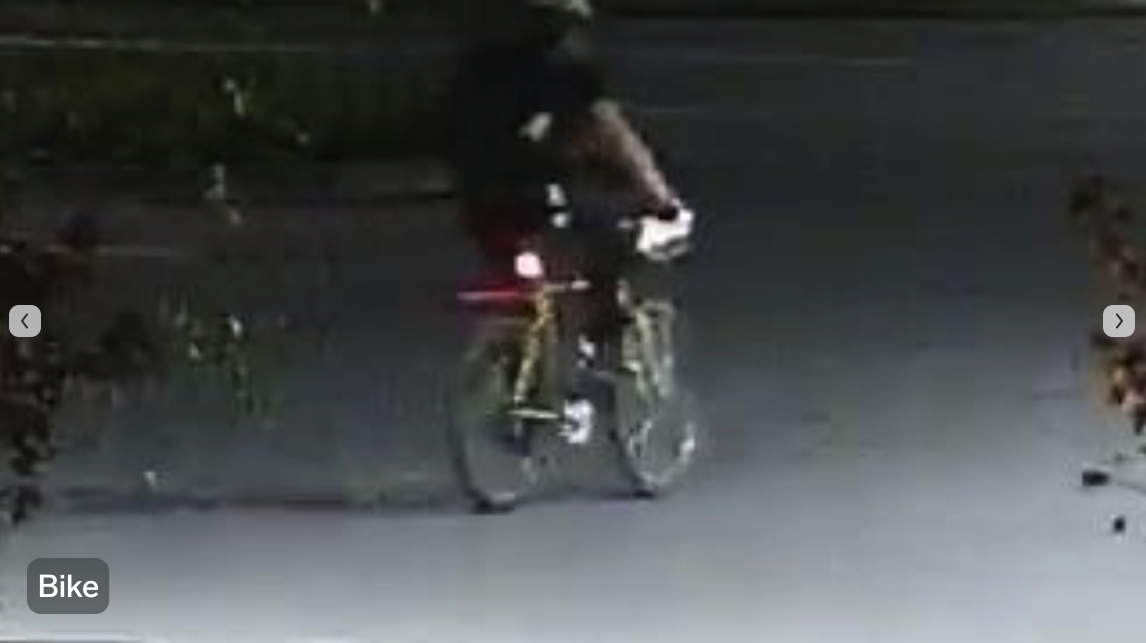 This non-vehicle wheeled object detection model was NVIDIA. The classifier was made by Survail and will continue to learn.